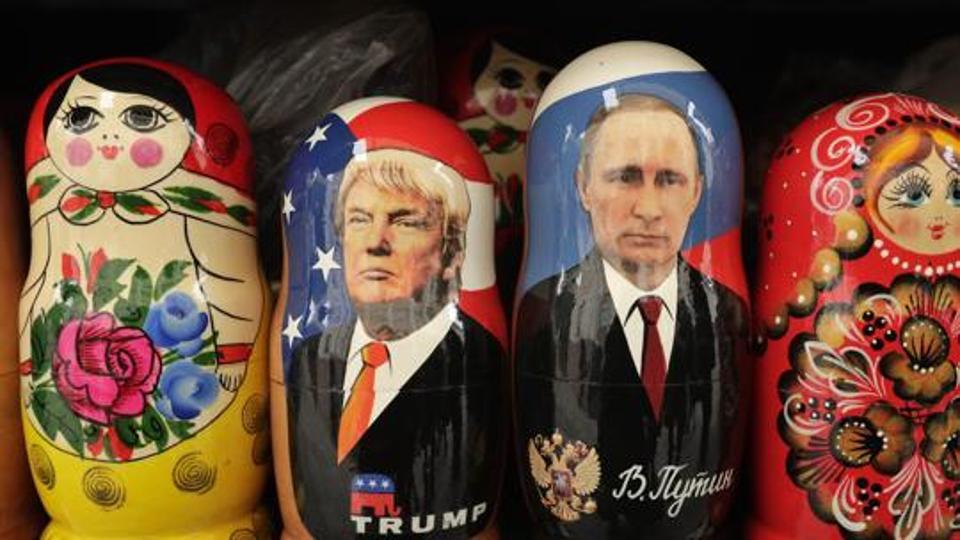 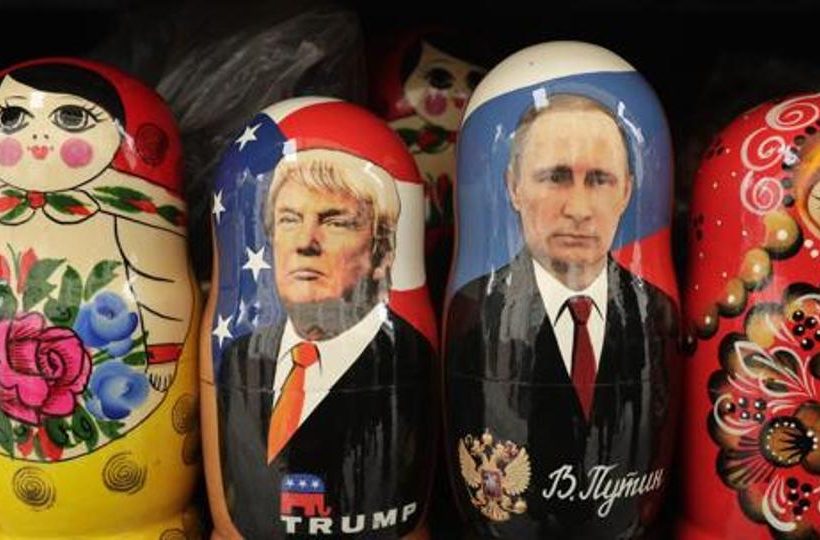 Matryoshka (also known as Babushka) is the famous Russian doll (doll in doll) made of wood. In Russian the doll is called Matryoshka and sometimes it is also written as, matryoshka. Matryoshka is the most popular Russian souvenir doll and you can give these dolls as unique gifts to anyone. It belongs to Russia as well as balalaika, samovar or vodka. That’s why many think that the matryoshka looks back on a century-long history. A mistake! The matryoshka has been around for about a hundred years. Let’s find out what is the record for nesting dolls.

What is the record for nesting dolls? How and where exactly the matryoshka was made is not clear. 1898 is considered the year of birth of the matryoshka. The doll seems to be a mixture of painted eggs and the figure of a Japanese scholar. The tradition of painting eggs dates back to pagan times. In the Slavic countries, the eggs painted with different patterns were considered lucky charms and should protect against mischief. Later, Russian craftsmen began to carve wooden eggs. 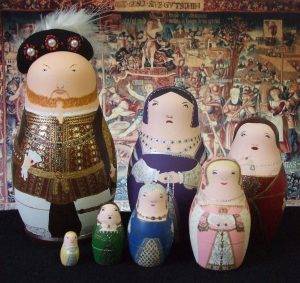 History of the Matryoshka

It is said that the Russian matryoshka has no mother, but two fathers: the painter Sergei Malyutin and the turner Vasily Tsijzdochkin. They created a pretty peasant woman who wore Russian national dresses and a headscarf. Under her arm she held a black cock. The first doll consisted of eight stacked figures, including one painted as a boy. The toy was intended for children and should simplify convey the idea of ??fertility, motherhood and family.

The choice of the name is not accidental. At that time, Matrjona (lovingly Matryoshka, Matrjoschechka) was a very popular and common female name in Russia. In addition, in the root of the name, the Latin word “mater” (mother), this fits the idea of ??the doll very well.

The house in Moscow, where today the Matryoshka Museum is located, is considered the birthplace of the wooden doll. At the end of the 19th century, the workshop and the “parenting” shop were located here but you can find them now online at Nestingdolls co. The house belonged to the Russian book publisher and art patron Anatoly I Mamontov, whose wife bought the figure of the Seven Lucky Gods on a trip to Japan.

According to other sources, the first matryoshka was bornin the estate of the Russian entrepreneur and patron Sawwa I. Mamomtow (brother of Anatolij Mamontow) in the village Abramzewo. There met Russian painters of the so-called Abramzewo circle “The World of Art” (Russian: ??? ?????????). These included such well-known painters as Ilya Repin, Victor Vasnetov, Valentin Serov, Vasiliy Polenov, Mikhail Vrubel, the “father” of the matryoshka Sergei Malyutin and others. Their goal was to revive Russian folk art. The painters commissioned the wood turner Zwjozdochkin to develop a new wooden toy in the traditional Russian style. 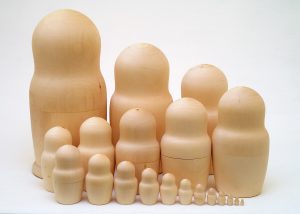 Even today, most matryoshkas are handmade. Above all, the selection of the wood is important. Linden or birch wood is best suited. First, the smallest doll is carved, which is sometimes tiny than a fingernail. The next figure will be adapted to this. And so the work continues until, gradually, a complete sentence is created. Then the wooden doll comes to a painter who gives her a character and a chic outfit. Big raven-black eyes, red cheeks, a nice smile, dressed in Russian costume, with flowers in his hand and a basket full of fruit or bread under his arm that’s what the traditional matryoshka looks like.

After the matryoshka was presented at the Paris World Fair in 1900, the whole world lay at the feet of the Russian peasant girl. The production was moved to the old monastery town of Sergiev Posad near Moscow. Just a few years later, practically every inhabitant of Sergiyev carved or painted Possad Matroschkas. The demand was huge, and so other towns and villages northwest of Moscow specialized in the production of wooden dolls: Semyonov, Polchowski-Maidan, Krutjez and others.

Most Matryoshkas are produced today in the region of Nizhniy Novgorod. But there are also other producers in many cities of Russia. Depending on the color, shape and painting technique one differentiates between the following matryoshka styles:

Since the 90s there are many artists in Russia who design their matryoshka dolls to their liking. Czar’s families, former republics of the USSR, Russian and foreign politicians, poets, actors, singers athletes and literary figures have already given their appearance to the Matryoshkas. A matryoshka, which is painted like a painting so that no face is clearly recognizable, is called “faceless”. Sometimes companies let matryoshkas decorate their logos for use as giveaways. For example, a wedding invitation in the form of a matryoshka, in which the bride and groom are recognized, is original.

Mostly Matryoshkas consist of five to seven dolls. But there are also some that contain three, ten, fifteen and more figures. The so far “most child-rich” Matryoshka was produced in 1970 in the city of Semyonov, was one meter high and consisted of 72 parts.

For the Russian National Exhibition in Paris in 2010, a group of over 15 artists led by Boris Krasnov created matryoshka giants with a height of 6 to 13 meters. Each matryoshka was made of wood using traditional techniques, but it was one piece and could not be opened.

Latest Kigurumi Fashion You Don't Want To Be Left Behind 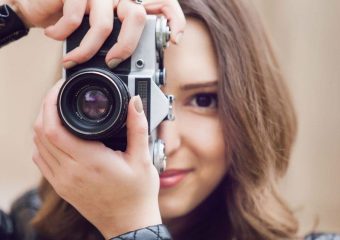 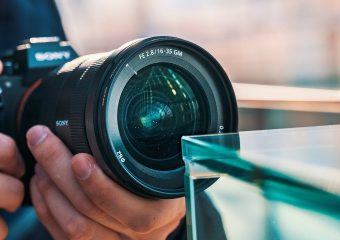 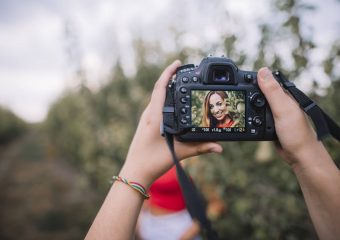